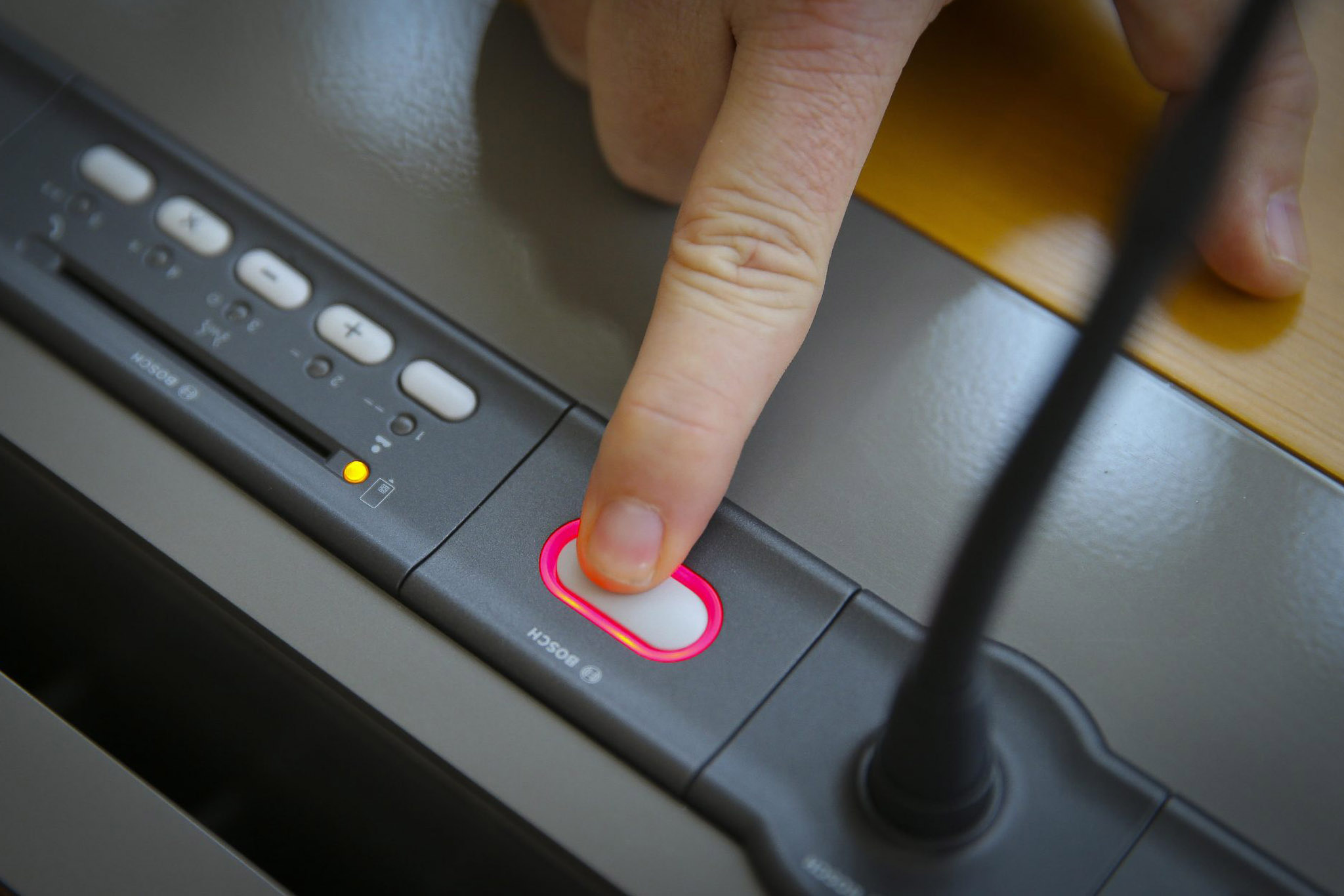 Ljubljana, Slovenia, May 2021; The Slovenian Parliament introduced a solution for participation and voting at the meetings of the National Assembly, which we at TSE developed together with our partner company MMV. The work of the Members of Parliament and their co-workers at their headquarters is also effectively disabled due to the rise of coronavirus infections.

“It is a system that will allow members who act remotely to have in front of them on the computer the same environment that they have in our great hall. They will be able to ask to speak, participate in discussions and also vote,” explained the president, adding that remote members’ speech will be watched and listened to on two displays. Zorčič further clarified that members will also have the opportunity to raise their hand for a procedural motion, for a reply. They will also have an hour integrated with the system in the National Assembly. “When the vote is triggered, they are shown the same keys as they normally have in front of them at the tables in the hall,” said Zorčič for the Večer newspaper.

When developing the project, we pursued the goal of transferring the site of the speaker from the hall to a remote location.

Our solution to upgrading the information and communication technology allows remote members to have the same opportunities to participate in the meeting as the members who are physically present in the National Assembly hall. There is practically no delay between the remote location and the happenings in the hall.

The solution we designed here at TSE allows for a consistent:

– Catch-the-eye procedure,
– Participation in the discussion,
– Considering the parliament watch,
– Casting of votes,
– Possibility of raising one’s hand for a procedural motion or for a reply,
– Showing the calculation of the aggregated final voting result, considering the defined voting type (simple majority, absolute majority…).

Remote users could see the picture from the chamber, track the parliament watch, see the results of the votes and the like. Like in the hall, an option to interrupt speech in the event of exceeded time, as well as an option for the president to interrupt the speech of a remote participant of the sitting was implemented.

The current source of the picture from the hall is an edited image broadcast by RTV Slovenia. However, a solution is also being developed to allow the automatic operation of the camera system in cases when RTV Slovenia will not broadcast other developments.

Participants in the hall see the image of the remote speaker on large screens in the hall and listen to the speech through the sound system.

The system is designed in such a way as to allow for possible use in inter-parliamentary events, as part of the Slovenian Presidency of the Council of the EU, with upgrading by selecting the language of interpretation

This website uses cookies to improve your experience while you navigate through the website. Out of these, the cookies that are categorized as necessary are stored on your browser as they are essential for the working of basic functionalities of the website. We also use third-party cookies that help us analyze and understand how you use this website. These cookies will be stored in your browser only with your consent. You also have the option to opt-out of these cookies. But opting out of some of these cookies may affect your browsing experience.
Necessary Always Enabled
SAVE & ACCEPT